Before we headed to the Sporades we stopped at the Gulf of Volos which looked stunning in the pilot book. We attempted to anchor in a couple of the bays but the anchor wouldn’t hold in the weed so we abandoned that and ended up in this delightful little Greek island on the south side of the Trikeri Peninsula.

It’s early in the season and we were the only boat there! 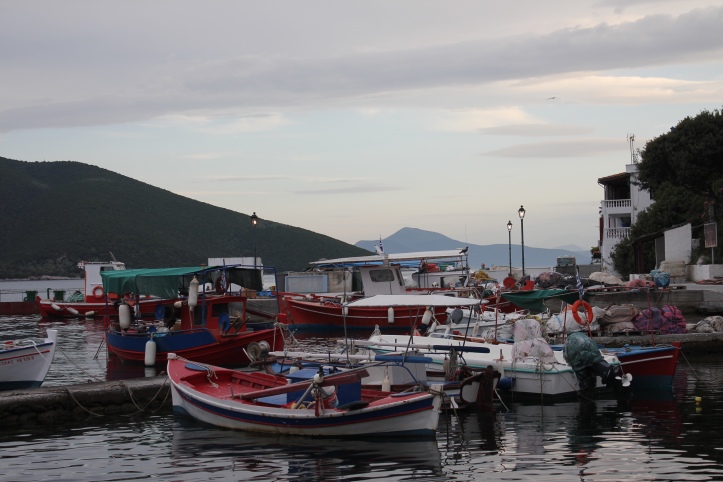 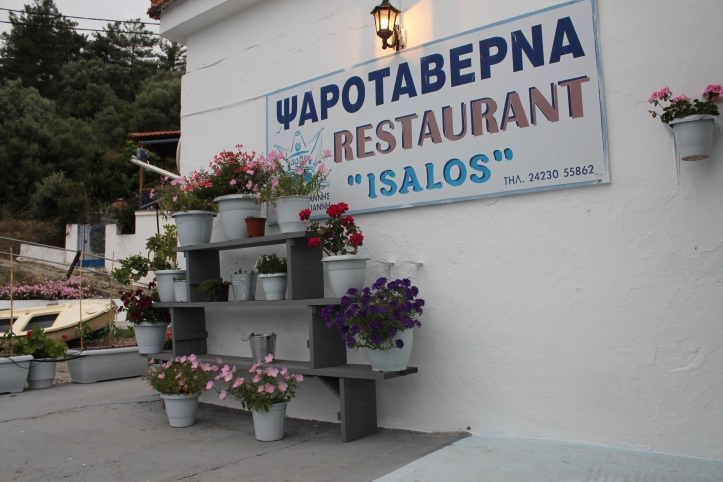 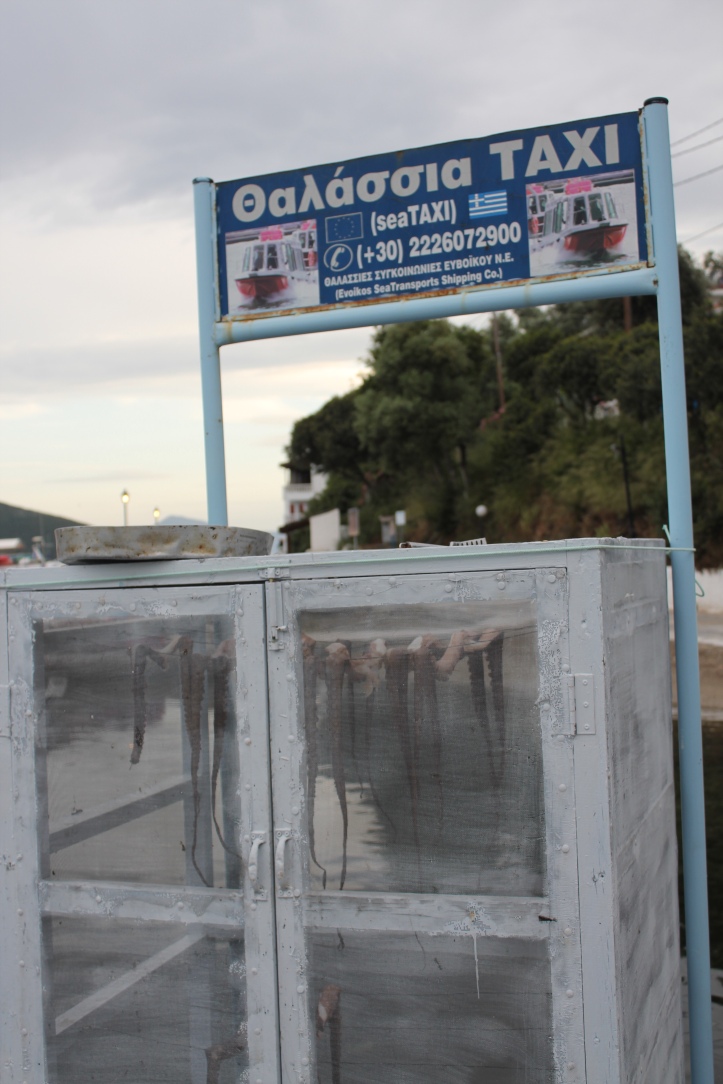